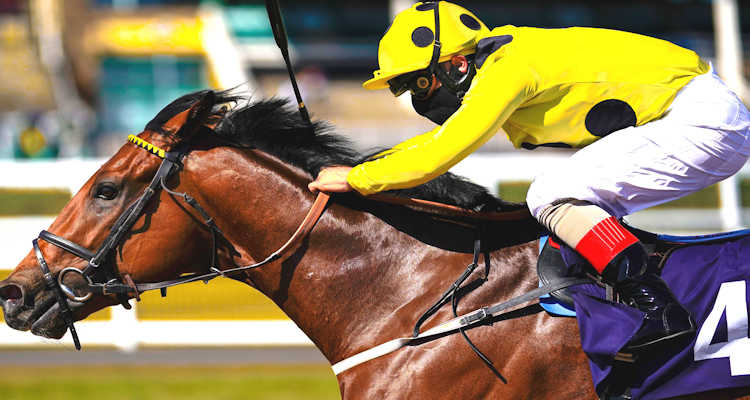 As the budget for 2021 was released from the government of Pennsylvania, the clear statements regarding horse racing made everyone stunned. Till all these years, horse racing was one of the great attractions to Pennsylvania’s people. Even investors from other countries show interest here. However, everything is going to end now. Because, Pennsylvania’s Governor clearly stated that the money which was expended behind horse racing up to now, would be invested on students’ progress by engaging the college tuition fees.

What Had Tom Wolf Said?

Pennsylvania Governor Mr. Tom Wolf had represented the latest budget in the first week of February 2021. During the budget presentation with some extreme shocking statements, he gave a surprise. However, the best surprise was for the students. He had put his all concern on mainly 3 topics. Those are:

He also stated that there are a total of 54 shares in all Pennsylvania casinos. Casinos are doing very well and giving good revenue. And 11% of the total share is fixed for horse racing. So, if anyone wants to argue about what anyone chooses, betting on students or betting on horses? He would like to go with the students. So, that 11% of the share will be for students from now on. Again, $34,000 will be the cheapest diploma course for the students in Pennsylvania graduation colleges. They’ll also look after the loan system. A total of 14 universities in the state of Pennsylvania along with the Commonwealth, will be taken under consideration of their Nellie Bly Tuition Program.

Governor’s intention is perfect to build a bright society. However, worse days are coming for horse racing lovers and for the jockeys too. Though the governor had mentioned the government shares only, this is a huge chance private horse racing companies will give a new start. So, let’s hope for the best.